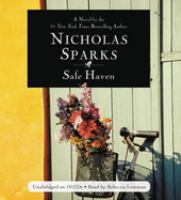 When an enigmatic stranger shows up out of the blue, the folks of sleepy Southport become suspicious of her past. Katie tries to keep herself from becoming involved with anybody in town, but as time goes on, she slowly falls in love with Alex, a widowed store owner and father of two. However, when her dark past finally catches up with her Katie must make the painful choice between either fleeing or facing her fears and fighting for her newfound life.

A World War II spy novel about a beautiful Nazi secret agent and her pursuer, a former history professor turned spy catcher. The setting is England, the time just before the D-Day landings. 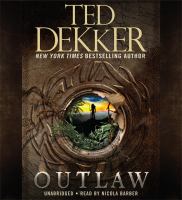 The story of how I, Julian Carter, and my precious two-year old son, Stephen, left Atlanta Georgia and found ourselves on a white sailboat, tossed about like a cork on a raging sea off of Australia's northern tip in 1963, is harrowing. But it pales in comparison to what happened deep in the jungle where I was taken as a slave by a savage tribe unknown to the world. Some places dwell in darkness so deep that even God seems to stay away. There, my mind was torn in two by the gods of the earth. There, one life ended so another could begin. Some will say I was a fool for making the choices I made. But they would have done the same. They, too, would have embraced death if they knew what I knew, and saw through my eyes. My name is Julian and this is my story. But more, it is the story of my son who was born to change the world.

After being trapped in an isolated car crash, the life of an elderly widower becomes entwined with that of a young college student and the cowboy she loves. 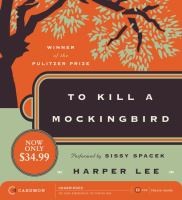 To kill a mockingbird

Scout Finch, daughter of the town lawyer Atticus, has just started school; but her carefree days come to an end when a black man in town is accused of raping a white woman, and her father is the only man willing to defend him.